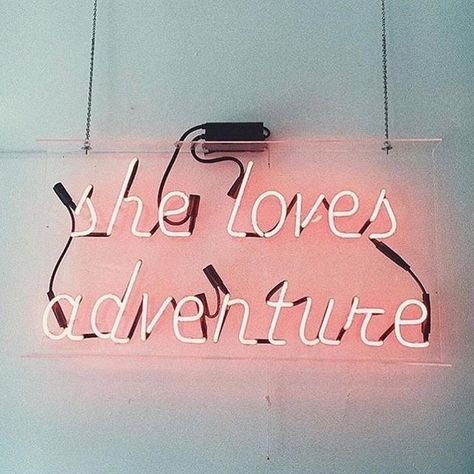 We have three children, two girls and a boy, all under the age of 7. I am a feminist, my husband would, I’m pretty sure, describe himself as feminist too (though perhaps not as shouty as me) and we are trying to raise ALL our children to believe in equality for both genders. With our girls I’m pretty sure of where I am going and what I’m saying…but I have a problem. With all the girl power talk I fear I’m leaving my little boy lost and confused.

Fear not you might say, he’ll soon venture into the world and realise that he has privilege, unearned power, that things will fall kindly for him, he won’t need to try as hard as my daughters to get that job or that pay rise. It’s right to work harder with my daughters because they will experience the opposite, what I’m doing is preparing them, building confidence that they are going to need to counteract the discrimination and hopefully empowering a future generation where real change can happen.

But I’m not sure it’s that simple. How do I protect and help my little boy to grow in a world which hasn’t quite figured out what to do with masculinity?

A little boy who loves to dance and dress up and until starting school insisted on wearing red glittery tights before he discovered this was not a joy permitted to his gender. Who says he likes the colour pink but all the while with uncertainty behind his eyes, because he knows how much at home we both discourage colours being assigned to gender but then runs around a playground with boys who are insistent that pink is not for them (this picture was found on Pinterest by the way, unfortunately I couldn’t find one which said, “he loves caring for others”).

Who, in response to me bringing home “Goodnight Stories for Rebel girls,” (which by the way, I really love but find frustrating that the title suggests that only girls can benefit and enjoy tales about anyone other than men. Surely it is ‘goodnight stories about rebel girls?”) asks me with pure innocence, “are there any boys that are doing cool stuff in this book?” He loves reading it, perhaps even more than my daughters. But it’s pretty hard to properly explain to a 5yo that most of the other books we read have boy heroes and that girls are often left out of history books altogether, so for once this is all about the girl power.

He’s probably already heard enough about girl power to last him a lifetime – my eldest walks around the house chanting “who runs the world?” And maybe this isn’t a bad thing. At a recent kids party he stood up to his group of friends who were saying girls couldn’t play their game and I was exceptionally proud.

But just as the world isn’t kind to women, it also isn’t kind to men who break the mould. And what if in insisting so often that girls can rule the world we actually end up with is a boy who understandably wants to challenge that? After all what we’re trying to teach them is equality, not that one gender gains at the expense of the other.

Of course, we talk about this a lot (my efforts to describe why I attended the Women’s March are written here), we are consistently trying to counteract the messages in our society, to help him make sense of it all, to show them examples in real life which hopefully have more impact than all else e.g my husband is currently the main carer and definitely does more than his fair share of the housework.

But it’s pretty hard to get the balance right isn’t it? 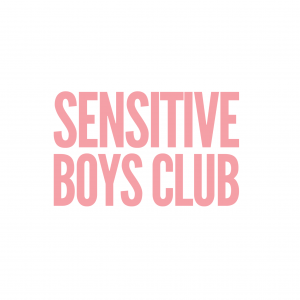 For feminism to really work we need men on board, #heforshe is a brilliant campaign on this front. And if we are empowering our young girls (I’m not sure we are doing nearly enough on this within schools to be fair but let’s imagine we are) then we also need to be empowering our boys. Empowering them to talk about their feelings, show vulnerability, choose to dance or sing or play babies and push a pram about without weird looks and comments. This is just as important. Because in future we are going to need these young boys to want to raise their families, share the home workload, be respectful to women, embrace and own their identity with the kind of confidence that means they can stand up to inequality and will be alongside our girls in making change happen. 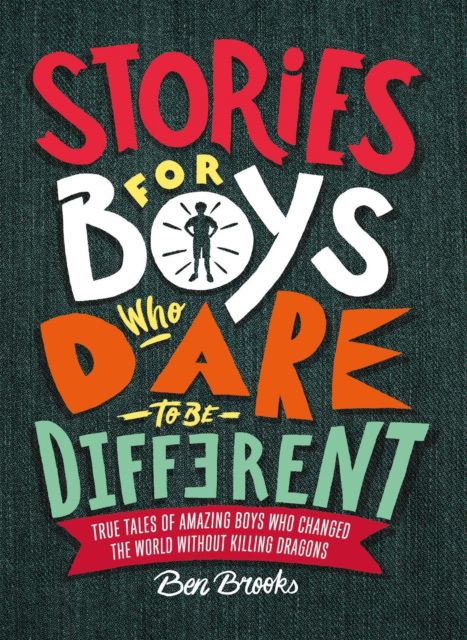 I since found this book which my little boy has under his pillow most nights. It includes many, many examples of men who aren’t just strong physically or working in science or engineering. Because anything other than that does our sensitive, kind, nurturing boys a huge disservice.

I’m absolutely not against focusing on girls and women in achieving gender equality, when there is a specific need, when one half of the population is treated substantially less fairly then this deserves every bit of time and energy and focus.

My business is focused on supporting mothers with their careers, I debated this very thing, knowing that fathers are a huge part of the solution when it comes to the motherhood penalty surely it should be the Guilty Parents Club. But currently mothers are the ones facing maternity discrimination, mothers are the ones returning to work after maternity leave, mothers are the ones struggling with feeling overwhelmed because they do so much of the unpaid workload. Fingers crossed in years to come that won’t be the case anymore and we can move away from needing the specific tailored development and support but right now that’s the reality.

But when it comes to our kids it gets a bit more complicated and I’m finding that raising a feminist boy is far more challenging than a feminist girl.

My fear is that currently this is being underestimated and I am not even nearly sure of the answers. What I do know is that I’m trying hard to be all about girl AND boy power!

3 Comments on “Does girl power damage our boys?”