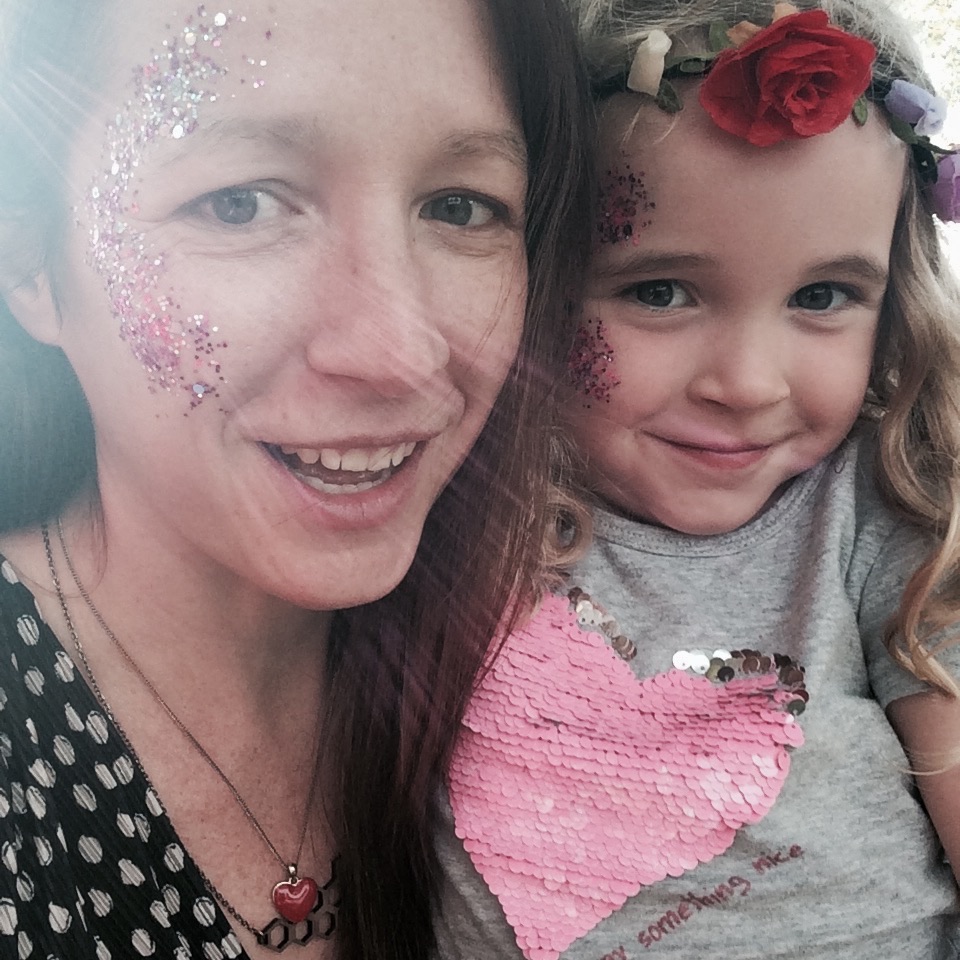 Tell us about yourself 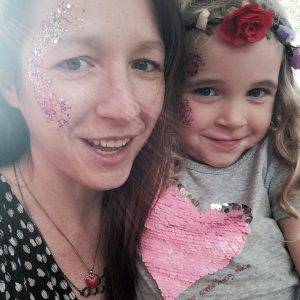 Why did you book on Game Changers?

I had a head full of ideas and a whole load of unfulfilled creative ambitions, but I just couldn’t find a way to untangle the years of procrastination to get where I wanted to be. I had just come to the end of maternity leave with my second daughter and the only thing I felt certain of was that there was little progression to be made from going back to my job in Digital Advertising. The eye-watering childcare costs for two kids was the main factor, I liked many aspects of my job but I didn’t love it enough to want to work just to cover them to be in nursery. Years of desk-dreaming of a more creative, flexible, and autonomous working situation, without really knowing what that looked like, meant it just felt like the right time to get changing my game.

What has happened since?
After Game Changers I definitely pushed myself out of my comfort zone more each day, even if at the start that just meant talking more about my creative ideas with people who weren’t just my husband and friends (If they wanted to hear it, or sometimes probably when they didn’t!). I had been thinking about doing the Digital Mums course before as Social Media Management would use the experience I already had from my job but with masses more flexibility, but I had been worried it would mean I would head down a route which would lead me away from my creative ambitions again. By the end I realised that actually it could help me achieve the free time, and some degree of financial stability to help make my creative plans a reality alongside it. So I booked on and that has been the first big step.
What difference has it made?
The biggest thing is that I have learnt to feel more OK with the fact that these things take time figure out and the path there is not always a linear one. I had always had this notion that if I thought about it enough, the solution would appear in a big flash one day, or that I would wake up and my finished business idea would be there on a notepad next to my bed (I don’t actually keep a notepad next to my bed by the way, maybe I should?!) but trying to see the big picture made it feel unachievable and the frustration that created was immobilising. Going through the process of Game Changers helped me break it down, so progress felt more achievable and overall I just learned to feel much more confident in my actions. I am still doing the Digital Mums course which, as well as learning social media skills, has also allowed me to create my own social media campaign called The Make Project where my aim is to share creative home-making projects and ideas. What it looks like beyond that, i’m not entirely sure yet, but i’m ok with that ? 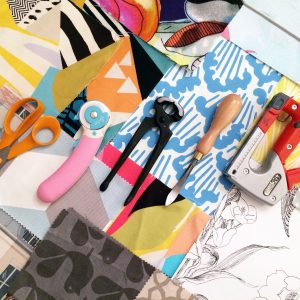 The whole experience was just so positive for me, and sometimes when you are trying to figure out your future in your own head that positivity is very hard to bring to yourself. I heard someone else describe it as your own personal cheerleading group and it was (just without the bouncing and pom-poms). Even just taking time out of the daily routine with the kids to focus on myself was gold in itself. I can’t tell you how apprehensive I was about doing the course. I am not one of life’s natural sharers so the thought of bearing my inner thoughts to a group of strangers made me want to crawl back into my PJs, but everyone was lovely, you shared as little or as much as you wanted, and it never felt like a hideous training exercise, more a personal discovery.

If you fancy checking out Sara’s amazing budget friendly projects you can do so on IG @themakeprojectmcr, Facebook here or visit Sara’s website The Make Project.

To get on the waiting list for the next intake of Game Changers or read more about what’s involved then head over here. New dates will be released over the summer for our September intake.