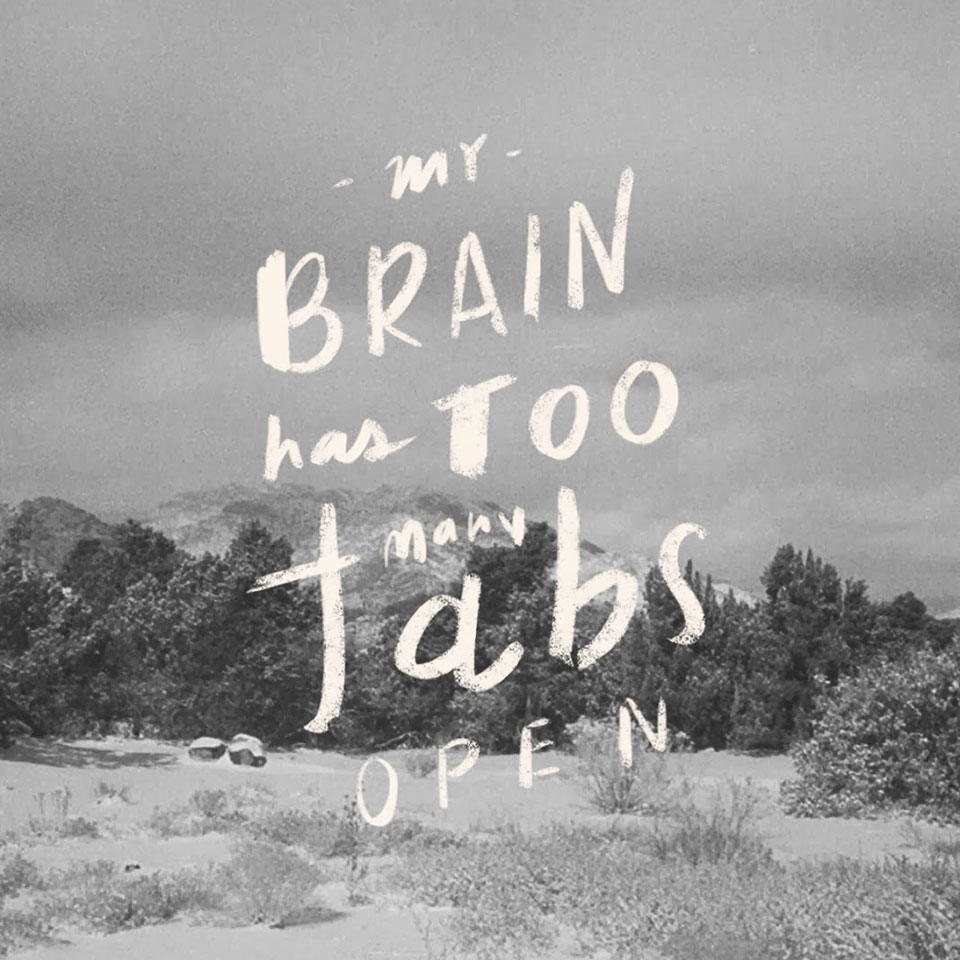 Working for myself and using social media for my business means that I’ve started to have an issue with blurred boundaries. It’s not a massive issue currently but I can see that it has potential so I am taking action. Largely in the form of a week long digital detox holiday with a pool and sunshine and large quantities of gin to help me through it. I joke of course though apparently these things do exist. Actually I don’t think they mention the gin part but then clearly they are not aiming at mothers else that would be selling point number one.

However, it’s not just the fact that I work for myself, the need & ability to constantly connect is both amazing and also really overwhelming at times. I know I am pretty crap at replying to texts (I have been told this I’m not just being paranoid) but often that’s because I’m in the middle of something else when they arrive and sometimes that thing is just more important (like role playing Mr McGregor from Peter Rabbit for the fiftieth time OR doing some actual work). O.k so maybe I can’t always use this excuse and sometimes I do just forget but you get my point. This is also no reflection on the quality of these messages (said slightly nervously, that FOMO or FOOS runs deep). Don’t worry you won’t know FOOS, I just made that up, Fear of Offending Someone. Also used alongside my other personal favourite, “Ahhh, WDYFO” when someone offers you advice on how to bring up your own children – why don’t you…. 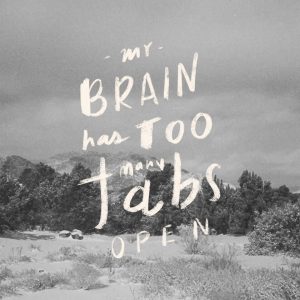 Then there’s Whatsapp, Messenger, FB messages (is this the same?), Instagram direct messages, email, arghhhhh. The other day someone tried to introduce me to Snapchat. My small brain tried to comprehend yet another way to have a conversation and decided I could be without (I’ll be honest it also sounded a bit too youth for someone who had to Google FOMO, yep, just last week).

Much has been written about our rising addiction to social media and I don’t intend to revisit all of that. Clearly we need to retain human interaction and engagement, the damaging effects of so much time on technology is no doubt yet to be truly discovered. It also goes without saying that the benefits of social media and technology are massive and brilliant and all the rest.

But returning to my initial point (ahh those flaming distracting Facebook pop ups) I have recently found myself mid rabbit chasing and thinking, “oooh I forgot to post that picture, let me just do it now whilst pretending to tend to my vegetables”.

OR noticing that an email has come in that sounds really intriguing and not being able to avoid taking a cheeky peep whilst out with friends. Of course there are times when work and home overlap and the degree to which this feels o.k will be unique to each individual. Likewise a read through FB posts can be an absolute godsend during a full on day with the kids but what I am conscious of is ensuring that I recognise this time and use it wisely. Would I prefer to actually stop and read a book for 15 minutes with a cup of tea while they played? Would this feel more like an actual break? Hmm food for thought.

Personally I’ve decided to take a few actions, starting with identifying the size of the problem. I like the idea of a weeklong digital detox but small steps tend to work best so I’ve started simple. Less Digital Detox and more Digital Tea Break.

It’s not that intense, I’ve not been too ruthless but it’s a start. I’m giving myself a yellow card so to speak. 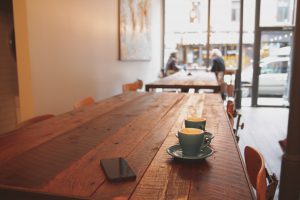 I’ve found it harder than ever since working for myself, after all one of the reasons that I’m able to be at home as much is remote working and modern technology. I’ve got a start up business so can’t afford someone to do my digital media management and actually I’m lucky to love what I do so it isn’t a pull from obligation but passion. But nonetheless I am aware of the facts and feel the implications. From increased productivity through less multi tasking and the sense you get when children know you’re not fully present (which they always do). I feel so guilty when I’ve been trying to answer emails for the last 2 hours and half playing.

So the final thing I am making a big effort to do is segment out my time. If I need to do some work during the day then I’m trying to be honest about this with myself and them (well the older one anyway). I plan to set up half an hour with play duh or television and get to work, then when I’m back in the room, I am properly back in the room.

Any more line crossing and it will be a full delete of all apps on my phone and further measures like a full day phone free.

Or like that digital detox holiday perhaps. Oh hang on, no that doesn’t work.